Anthony Pears is THE GUY known for having some massive tricks up his sleeve, and now he’s
ready to take on the Dance Hit charts with his upcoming 4-track EP titled the ‘Worldwide’ EP.
Dropping on February 2nd, ‘Worldwide’ contains four club-focused Tech/Bass House bangers,
each representing a different level of Anthony Pears Madness, with his signature heavy-hitting
grooves and nostalgic use of classic rave synths and vocal samples!
The first track off the upcoming EP is named “Amsterdam”, and with its groovy, psychedelic
atmosphere, this track truly speaks for itself! Starting off, expect to be enticed with a classic
tech-house 909 groove that blends with a Euro-House synth that will take you back to the 90s.
Pears also adds influences of Acid-House with well-fitting vocal chops to fill space and really
add to the “Amsterdam Rave Scene” atmosphere.

The second track from the British DJ/Producer is titled, “Bass is Loud”! This Bass House
Banger features an aggressive bassline giving Bass-House fans exactly what they want. This
song is perfect to bring the energy back up during a set: high energy, heavy groove. After taking
on the first drop the track soon switches up to a breakbeat allowing listeners to gain some
composure before dropping right back into the assertive second drop.

“Desert Storm” is the third track off the upcoming EP and showcases some of Pears’s best
work! First catching attention through appealing synth stabs, Pears then reintroduces his classic
909 tech-house drum work back into the mix. Resembling an auditory climax of events such as
the real life war in the 1990s, this track will take listeners on a journey!
His fourth and final track coming from the ‘Worldwide’ EP is a French-House/Tech-House
fusion named “Paris”! It’s the most versatile track on the new EP. “Paris” is the type of track
that could easily be enjoyed both at underground warehouse raves and at Paris fashion shows.
Introducing live elements, the track features a rigorous Jazz Saxophone adding to the swing and
intensity of the song! 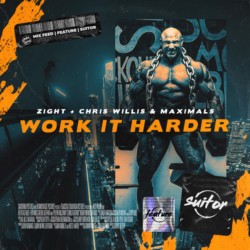 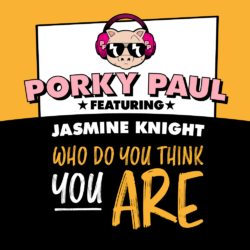 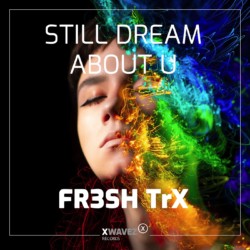