“With JUST FRIENDS, I wanted to put closer together two very different music genres that I really enjoy – R’N’B and house music – and come up with uplifting beats” says Naas. “I like the fact that this song is about a story that everyone can relate to.”

A mix of dance and house vibes featuring Niall O’connor’s soul voice, the song promises to brighten up all summer parties.

JUST FRIENDS comes on the heels of Karim Naas’ latest track, “Work From Home”, which counts with thousands of international streams since it has been released on February 12.

Passion, authenticity and generosity are what Karim Naas channels through his music.

In 2020, the critically acclaimed 21-year-old producer and DJ has laid a solid foundation for his career with over 5 million streams and 1,2 million video views.

With his unique style – Naas mixes the urban and pop music genres – the young producer has already attracted an international audience on music streaming platforms and Social media.

The feel-good, summer ready single comes on the heels of his latest track, “Work From Home”, which counts with thousands of streams since it has been released on February 12. 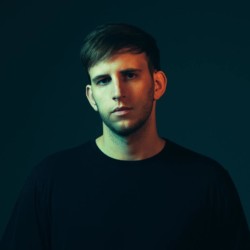 ELYAZ – The Place Where We Belong 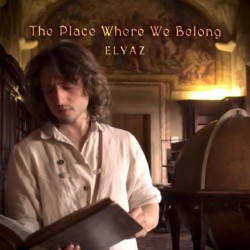 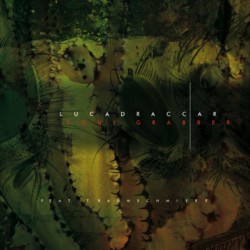